Susanne had a fantastic trip with her friends.

Susanne lives in Breda in The Netherlands and she is a fanatic bridge player and plays several times a week with her friends. A close group of mostly retired people. From time to time they make trips together and as bridge is played with four persons, the groups consist always a factor 4; the trip to Odessa it was 8 persons.

They wanted to go a bit longer than normal and decided on 8 days. The program was not too intensive as there had to be sufficient time to play the cards every day.

But next to playing bridge, the trips always have a strong cultural character and also possibilities to walk are important.

So they decided to take 2 different items everyday and leave the evenings open for themselves.

Seeing so much of the city by car they got very anxious to get closer to daily city life. A tour was taken to visit the places where many famous writers had lived but Susanne and her company also got interested in the history of Odessa and in the situation as it is now. Therefore the very unique tour where the big influence of Odessa gangsters was shown was selected and this in combination with a visit to the Catacombs of Odessa and a visit to the City Hall where Dr. Babich told them everything about Odessa politics and how long the way to democracy in Western style will be. It was great fun. Susanne said that now she sees life differently than before.

Susanne was mostly impressed by the atmosphere of Odessa. And it is so nice to be able to see so many unique cultural landmarks and still Odessa is not a big metropolis where you get lost. It is a cozy town where history dictates the street views, where the trading mentality is everywhere and where the remains of Communism are still very much there. This combination, this clash of influences is something you must not miss.

The total costs for the 8 day trip with everything included except airplane fares and food and drinks: as the group consisted of 8 persons, they paid per person euro 1.035,- (including hotel, all transports in a private luxury car, all tickets for entrances, all guides and more). 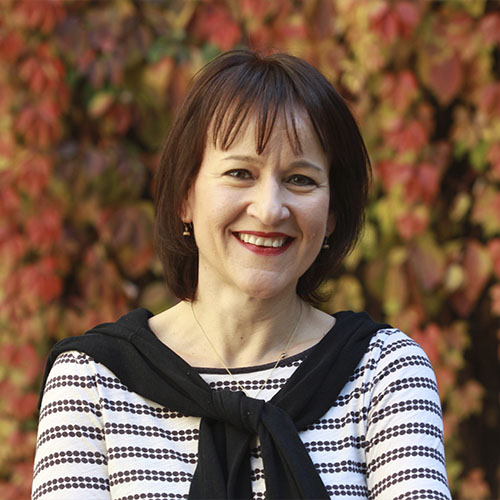