Dennis made a 5 days trip with his post graduate student friends.

Celebration of the 10 year anniversary of their student club. Dennis said they wanted something different but still not too far away as it was for a few days.

We advised to leave some time for themselves and reserve time to relax; they did:

It was a very intensive program but that was the intention. At the same time they had all the time in the world to talk to each other and to go out till early in the morning. They had numerous discussions about everything and disagreed also about everything but agreed 100% on one thing: Odessa girls are the most attractive in the world.

The total costs for everything included except airplane fares and food and drinks: euro 715,- (including hotel, all transports in private luxury car, all tickets for entrances and all guides, and more). 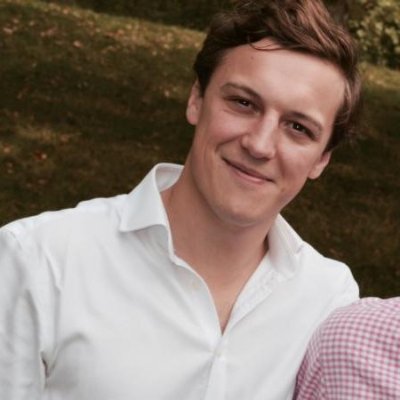