Had a trip with his fellow staff members.

Michel from Toulouse in France was asked to prepare the yearly company trip. An honorable request.

He works for a middle seized company that is very successful and they like to show their original way of working by selecting an original city to visit on their yearly trip.

With travel time included, 6 days is the absolute maximum. So the South Pole is a no go.  A travel agency specialized in these trips advised him Odessa.

Certainly impressively unique and still not too far away. Everyone is familiar with the name of the city but who knows more? After having seen all the possibilities that Odessa Trips offers, Michel was 100% sure this would satisfy the expectations of the management.

And he was right.

The trip they made was the following:

The total costs for the 6 day trip with everything included except airplane fares and food and drinks:  as the group of our company consisted of 9 persons they paid per person euro 730,- including hotel, all transports in a private luxury car, and all tickets for entrances, all guides and more. 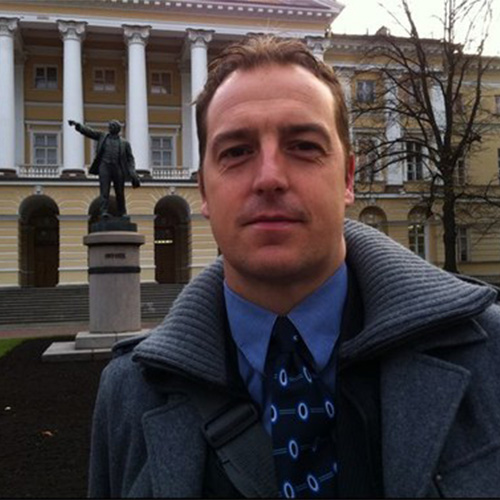