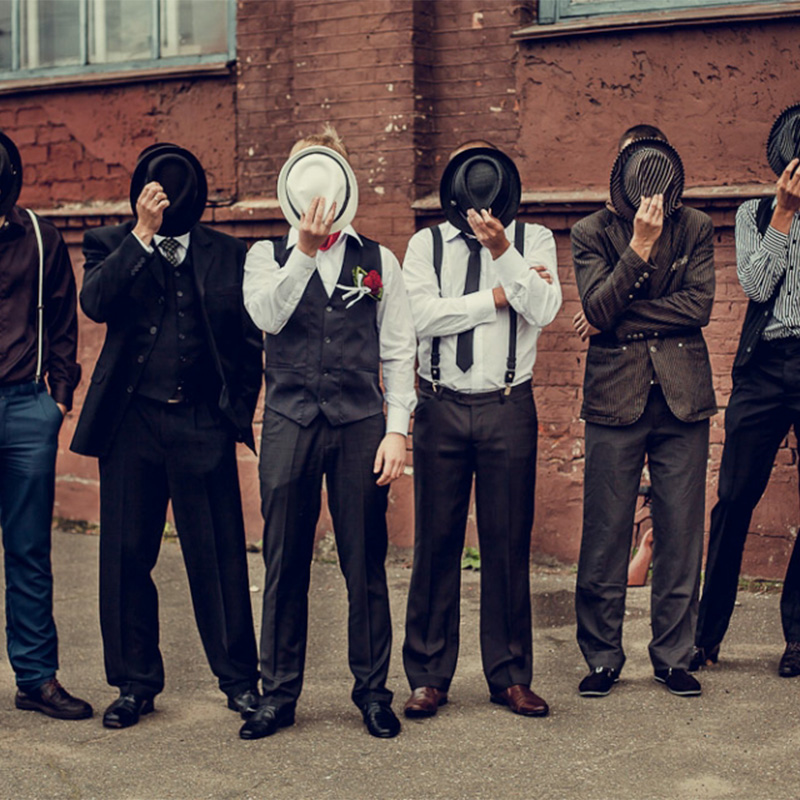 Odessa Mafia. The origin of our modern big Mafia organizations is Odessa. After the Russian Revolution in 1917  when Jewish gangsters in Odessa started to organize themselves and created organized crime.

The famous Ukrainian writer Isaac Babel wrote many books about it. These mafia organizations (also called Malina) ” branched out”  to Italy and New York and later to Israel. A fascinating story.

Odessa Trips takes you to the places where it all started and makes you part of the World wide Mafia. It makes you understand why the criminal world today is as it is. Fun and information at the same time. Only in Odessa.

Arcadia area with its entertainment

Boat trip on the Black Sea

The church and monastery tour

Famous writers who lived in Odessa

Museum of Western and Eastern art

Fishing at the Black Sea

The beaches and boulevards 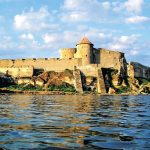 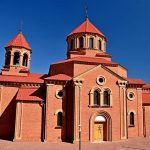 The church and monastery tour
Menu