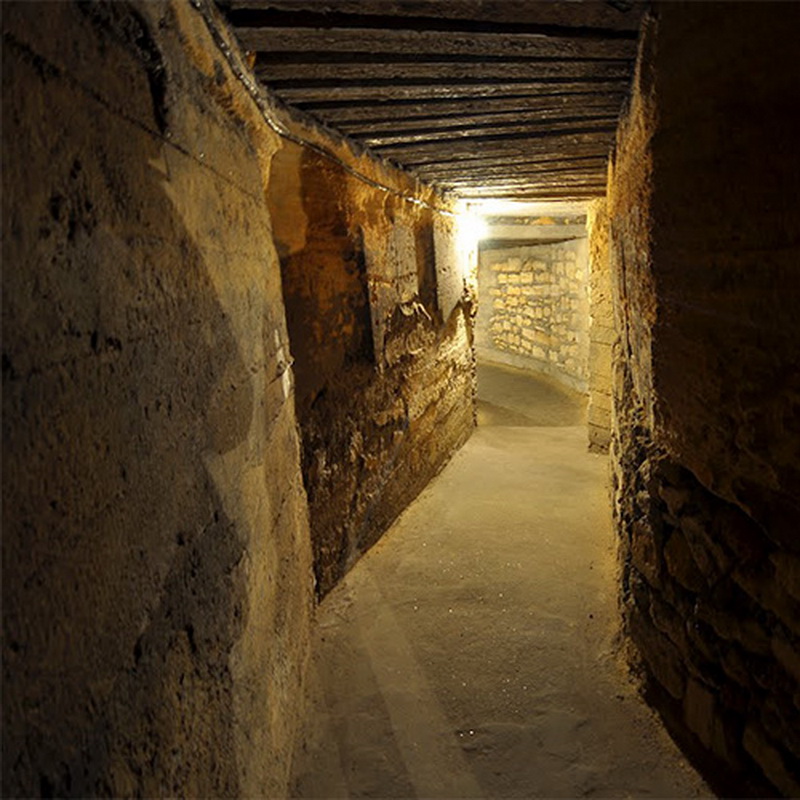 If you are interested in something special, this is the place. The catacombs of Odessa are around 2500 kilometer of gangways under the city of Odessa with around 160 exits. Possibly the longest underneath gangway system in the world. It is unbelievable. The gangways were built in the nineteenth century as the lime stone was used for building of houses and so these mines came into existence.

It needs not too much imagination to understand that in a city like Odessa the mines were used for several purposes: to shelter from the Germans in the World War II, by partisans during Communism, by mafia organizations just to name a few.

A big part of the gang ways are very dangerous as there has been no maintenance for a long number of years but it can also be dangerous to go in too far as finding the way out can be troublesome. Many people over time got lost. Odessa Trips has worked out a very safe visit to the catacombs whereby the accent is focused on information and impressions. A city underneath a city, but not a metro or sewage. 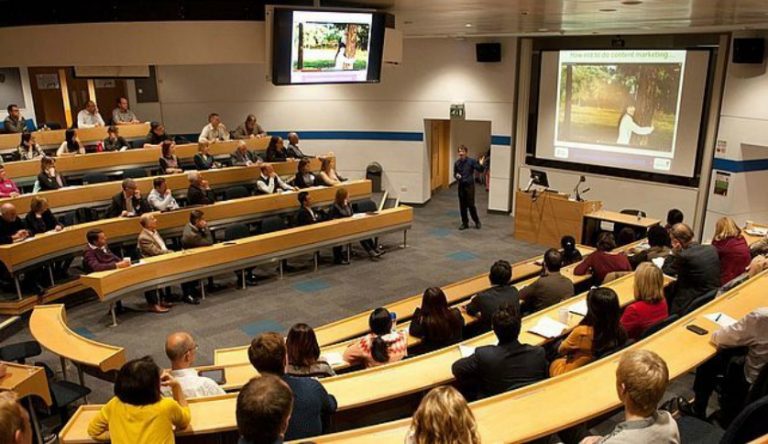 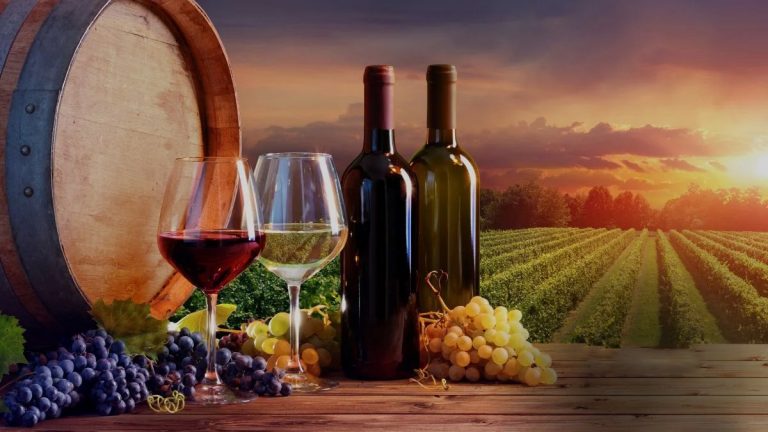 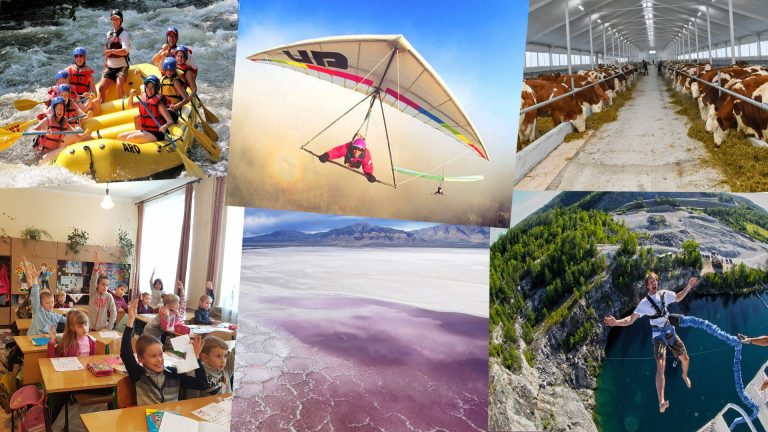 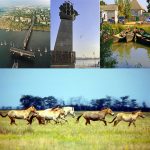 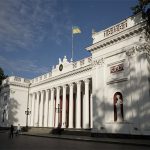